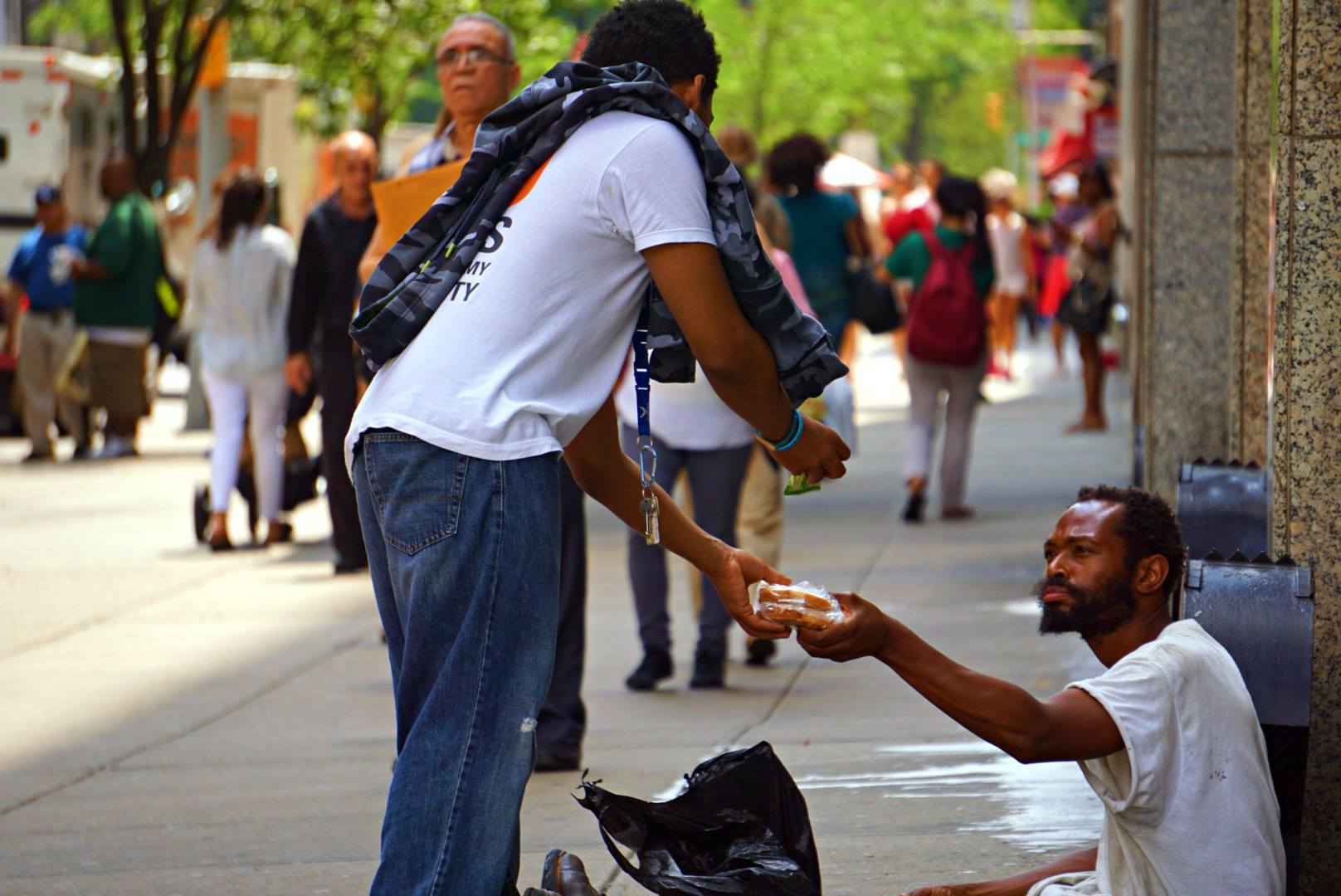 Donate now to feed the homeless of New York.

Help those who suffer from severe hunger every single day.

We are working to end hunger & food waste.

📍NYC-based non-profit designed to feed New Yorkers. From shelters to those on the streets, our mission is to eliminate food waste & hunger.

Don’t worry, your meal is on us! #MealsonUs 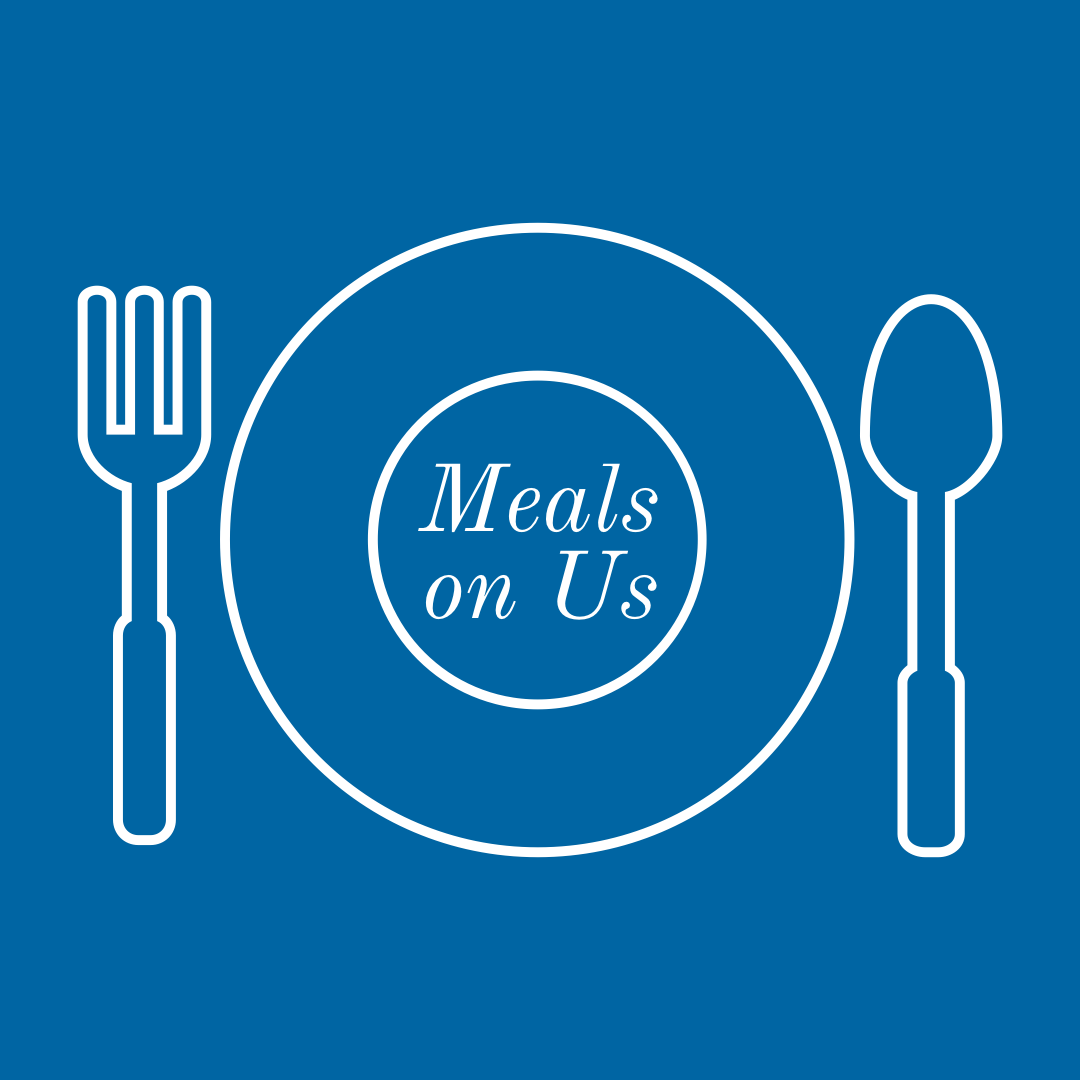 Our mission is to end hunger amongst New York's homeless citizens & eliminate food waste from restaurants and soup kitchens. One sandwich, one bottle of water, one snack... whatever it takes to make sure that no person on this Earth goes hungry. Food is a basic human right that we do not look over or take for granted.

Meals on Us is a non-profit organization that is dedicated to providing food services to the homeless & hungry and eliminating food waste throughout New York City and its surrounding areas. Since the conception of Meals on Us, we have fed thousands and have rescued over 5,000 pounds of food!

Meals on Us was founded by Matthew Rogers, Munoz Price & Ethan Felizzari. Each of our founders has contributed to various homeless organizations throughout the years and decided in early 2019 to form their own organization. One of the biggest inspirations for Ethan Felizzari, a director & producer, and Matthew Rogers, a salesman, was their very own co-founder, Munoz Price.

Having been Homeless himself, Munoz felt the most important thing (other than having a roof over his head)
was having a hot meal to help him function throughout the day. “It’s never easy to be Homeless, or to live on the streets; but try functioning on an empty stomach. It's impossible to complete a task when your stomach is speaking louder than your voice," Munoz says. He never forgot receiving hot meals and other assistance from Soup Kitchens. They helped him thrive during his period of Homelessness. So, he has decided to dedicate his life to feeding the Homeless.
Munoz's passion has opened doors for him to feed the Homeless and counsel them in various Boroughs in the
Tri-State area.

Munoz and the team at Meals on Us not only hope to feed all homeless individuals, but they hope to provide referrals for those seeking shelter, and other services that may empower those who are underserved.